In 2005, Kimberly opened her own practice as a criminal lawyer in Barrie, Ontario, and has continued to restrict her practice exclusively to criminal law.

Kimberly is actively involved in the criminal justice system.  She is an executive member of the Criminal Lawyers Association of the County of Simcoe (CLACS), where she represents the interests of the defence bar at the committee level and is an executive board member of the Barrie chapter of Lawyers Feed the Hungry, where she both organizes fundraisers to support the Salvation Army and volunteers her time serving meals.

Kimberly is a past director for the Huronia/Muskoka district of the Criminal Lawyers’ Association, and has experience as a part-time instructor at Georgian College. She is a member of the Law Society of Ontario and the Simcoe County Lawyers Association. 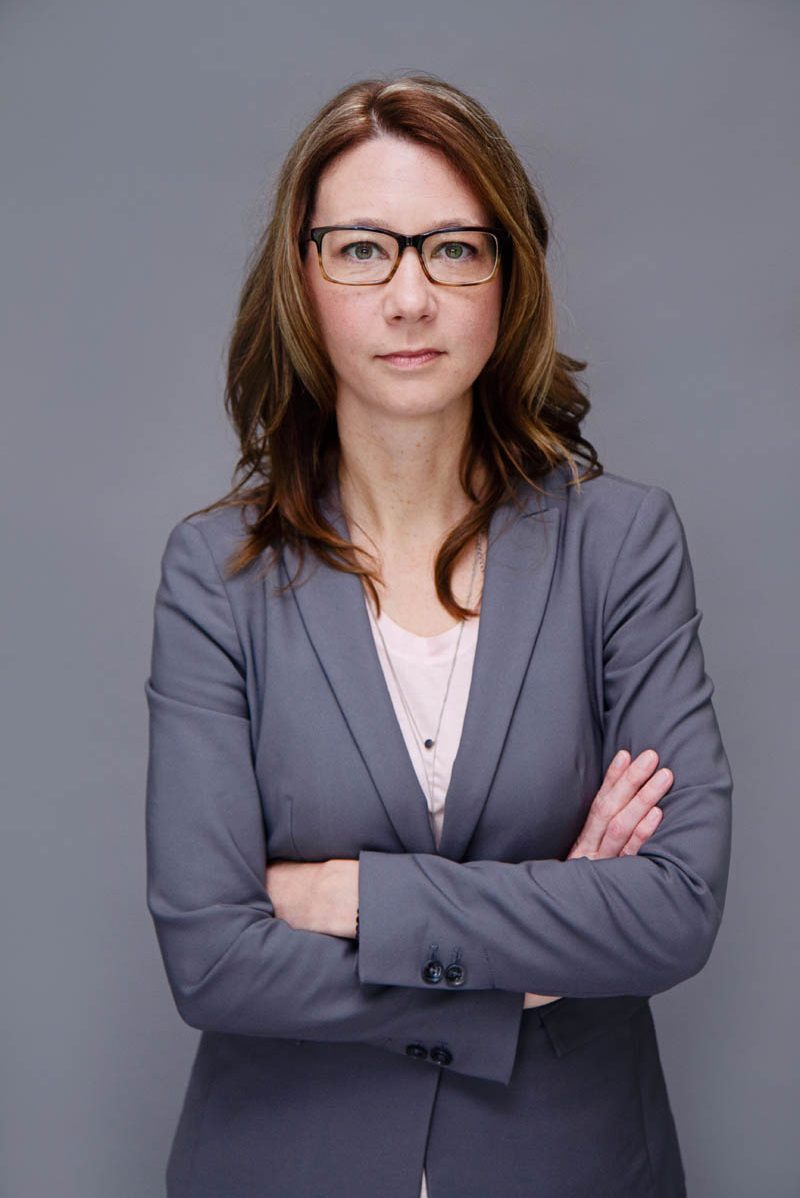